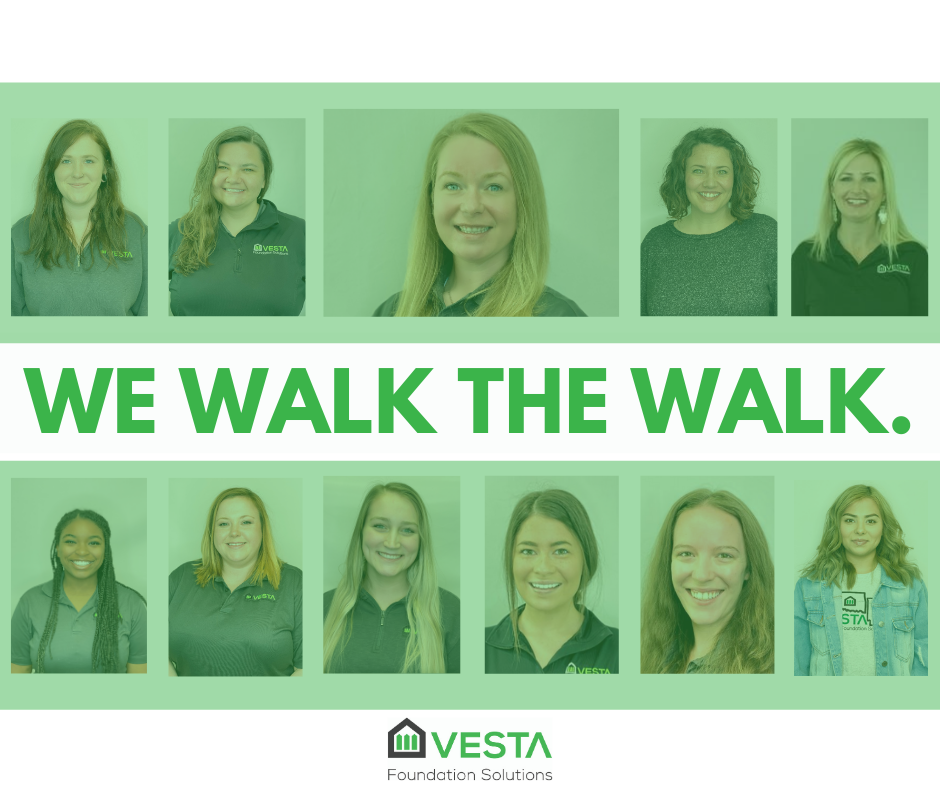 OKC business “Walks the Walk” when it comes to Women Work Rights.

Sydney Blake, the majority owner of Vesta Foundation Solutions, knows all too well the impact the construction workforce has had on her positions and income.  She started young with her father (an electrician) and always worked around home construction.  She later worked with him as an apprentice home inspector.

Upon joining a business with her husband (Will Blake), she was met with a dramatic imbalance by the mix of sexes in the construction field and the income inequality.

She worked through the business for another seven years to be advanced nearly three times but only a 10% increase in pay.

Through several different ventures, Sydney and her husband found an opportunity to open their own foundation repair company in Oklahoma City, OK.  They wrote several business plans, and throughout the entire experience, they knew they wanted to do something different.  It all started with the name.

Most foundation and construction companies are peppered with masculine and aggressive titles and use undertones of dark and warm colors.  Syntax like: Ram, Power, Lift, and Jack are common branding messages used in this industry.  The Blake Family decided to name their business VESTA after the Roman Goddess that protects the home and hearth.  The color scheme would be a more playful green, commonly referred to as VESTA green by the employees who buy into the message and use the namesake to educate their customers.

Next is the want to be inclusive.

All around the country, foundation repair companies had always flirted with the idea of having a Woman Sales Rep on their team but never succeeded.  It was common to have a manager worry about messing up the ‘Boys Club’ nature that comes with sales teams and production teams. Knowing that their talent pool was shrinking, Sydney did not hesitate to push forward and begin hiring women Sales Representatives and promoting one to Regional Sales Manager of the Northwest Arkansas Office.  While most women make up less than 5% of sales teams in similar industries, the Vesta Sales team boasts a 50-50 mix of men and women. The team’s camaraderie has improved because of this and females make up each month’s top performer rankings. Sydney and her team have even made strides to help introduce women into the production fieldwork as well.

While this all sounds great, one crucial thing to remember is as business owners, we must assess risk and returns in the form of profit.

With this undercurrent of diversity and drive of sex equality, Vesta has grown to over $5,000,000 in revenue in just four short years.  They now carry Company Paid Life Insurance, Health Benefits, Disability Coverage, Company Matching IRA, and a profit share program that employees all benefit from.  They just relocated to an intimidating 40,000-foot building and have plans to open another Tulsa office over the next year.  Blake attributes this to having a 50-50 mix of men and women on the leadership team and looking at the entire market differently than their competitors.

If you want to learn more about Vesta Foundation Solutions and the role Sydney Blake has played in its growth, or if you would like to join our amazing team, feel free to contact us at 405-213-0492 or beawesome@vestafs.com 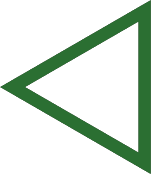 Foundation Repair: NOT a DIY Job...
How Melted Snow Can Damage Your Foundation 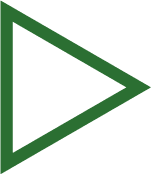